Designing Electronic Courses is an example of an early e-learning project. It is a better case study than exemplar as it shows both the potential and limitations of Web technologies for training.

This course was developed as part of a training initiative of the Foundation for Knowledge and Competence Development (Stiftelsen för Kunskaps och Kompetensutveckling) aimed at preparing over a hundred Swedish university professors and industry professionals to begin offering electronic courses, primarily over the Internet. The training consisted of this course, sandwiched between a couple of 2-day classroom sessions.

We do not put this course forward as a model of excellent e-learning design—certainly not by today’s standards. We do think it is a good example of what can be done under some stringent limitations, like the ones you face on real projects. Limitations included:

The course you experience here is almost identical to the one used in 1997. We have made just a few minor changes to make it more readily accessible and to avoid copyright problems. 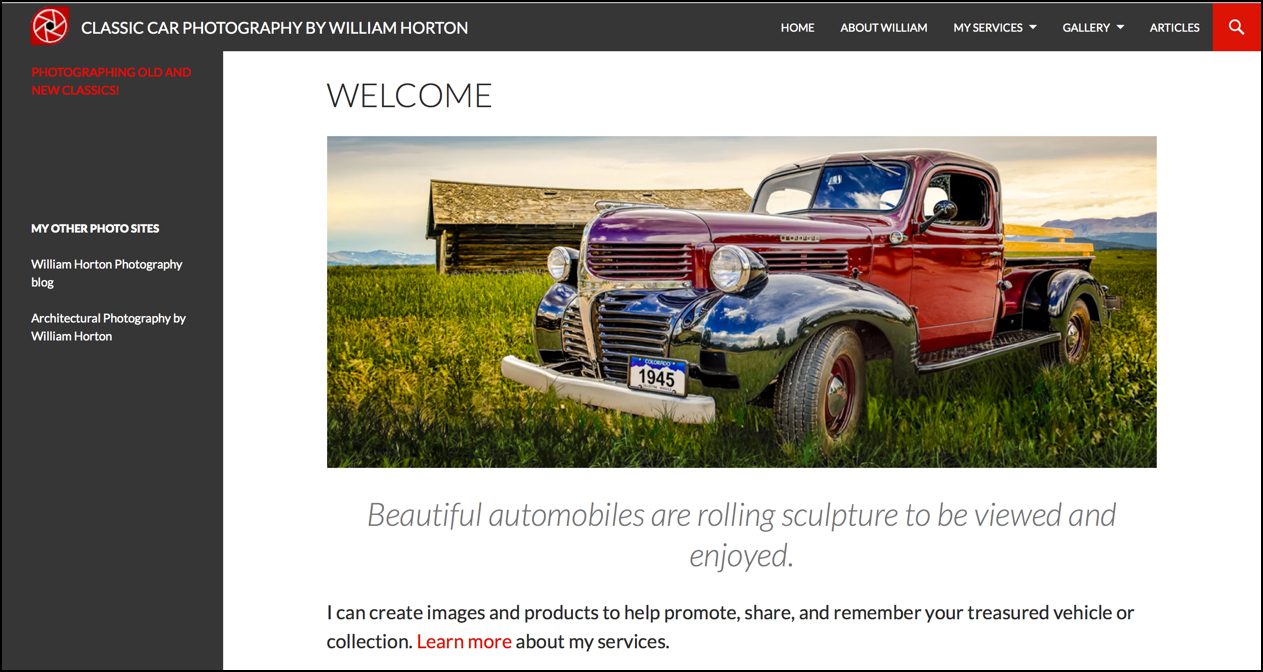